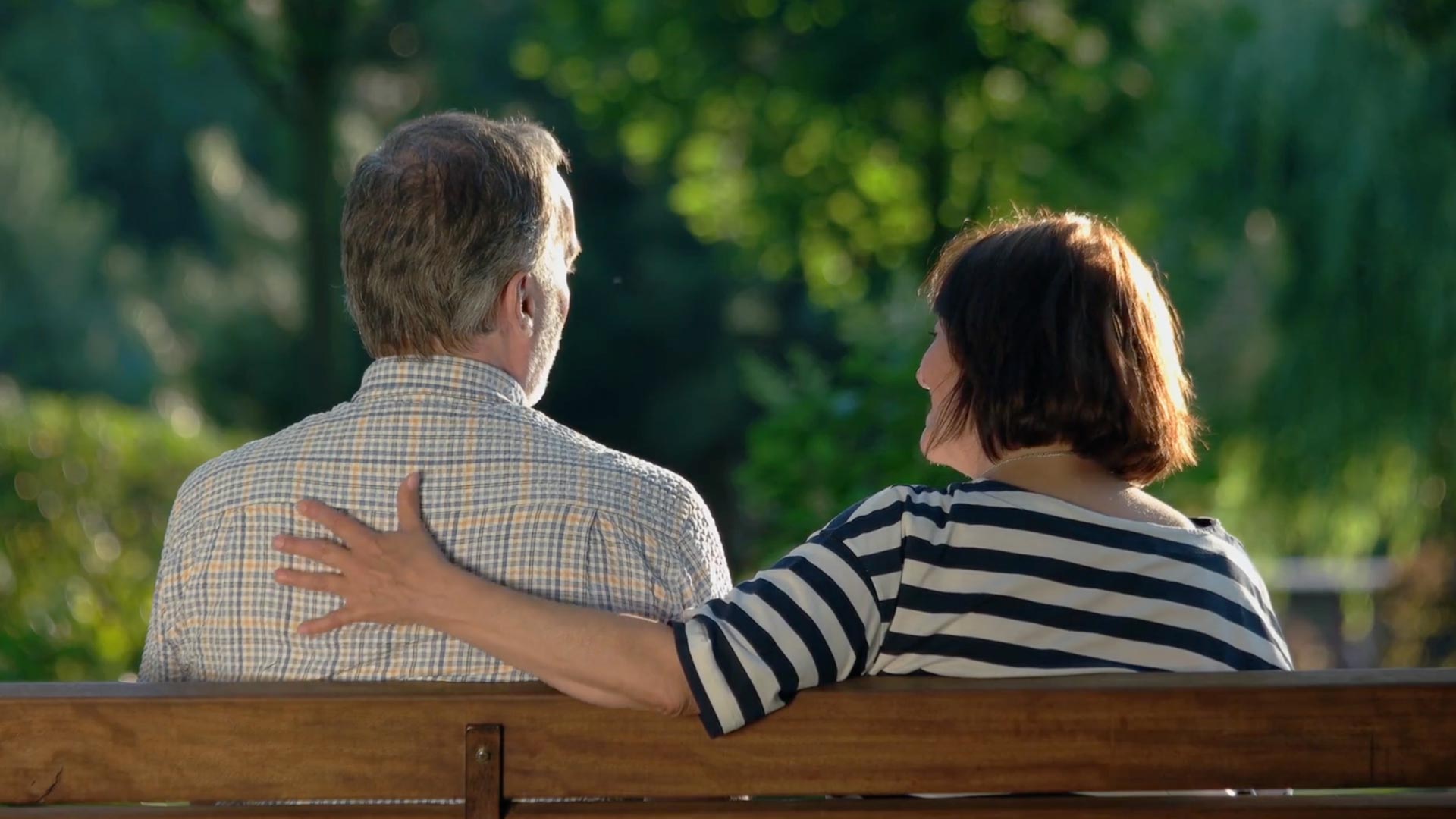 The way people work is changing. 30-year careers with giant companies are becoming less and less common, and more every day, the "gig economy" is becoming the new norm. Younger people are holding down multiple jobs, contract work, starting businesses, and living off of "side hustles" far more than previous generations... But that's making it difficult for them to buy houses under relatively outdated standards.

A study in the UK found that over half of mortgage applicants (some 54%) had been denied because of their abnormal employment situations, or because they properties they wanted to buy did not fall within the standards of current mortgage regulations - or simply didn't align with the views of the lenders. In countries around the world, self-employment and nonstandard employment are becoming more popular, not only because of the possibilities of the internet, but also because changing economic climates are forcing younger generations to be creative with how they make a living - and how they choose to live.

Unfortunately, many of the lending institutions - at least in the US and Europe - are still evaluating applicants based on the way things were 20 or 30 years ago. People are being denied loans because of employment type, insufficient employment history, nonstandard properties, self-employment, and so on. Of course, Millennials are among the most affected, but it doesn't end with that particular generation. People over 50 are also struggling. Where once this was near retirement age (as many lenders still see it), people are working longer, starting businesses, or changing living situations well into their 60s and 70s... But the current landscape of home loans doesn't quite reflect that. Of course, still others are struggling because of bad credit, too much student debt, not enough cash for a deposit or down payment, and other troubles that have historically held people back from purchasing homes...

It's just all the more common now.

All of this means that some of the standards have to change - and fortunately, legislation is in process that would help reduce some of these problems. While lenders may still be looking for traditionally employed borrowers, those in nonstandard situations can still take steps to help ensure success. First, taking steps to repair credit, save for down payments, and gather income documentation will help show lenders how serious you are, and likely alleviate some of their concerns about self-employment or contract work.

There are also some lenders that specialize in nonstandard properties, self-employed borrowers, and the like - and while the rates or fees may be a little higher, it might be in your best interest to seek out a specialist... Especially if you've been turned down by a more traditional lender.

It's usually in your best interest to shop around, but it may be more of a necessity than ever. Even though some trends are changing, it appears that the mortgage industry has some catching up to do. As employment changes, lenders will have to update their practices - but in the meantime, home buyers will have to take additional steps to appear less risky, get approved for mortgages, and get the homes their want. It's certainly less than ideal, but with some preparation and informed approach, you can avoid becoming a part of the statistics.

Why create a business plan for a rental property?

A business plan for a rental property is essential to:

Are you entertaining dreams of becoming a real estate mogul and you figure rental property investment is the way to go?...

Using Assets, Not Income, to Qualify for a Loan

If you’re looking for a loan and your net worth is mainly in large assets without a regular paycheck, an asset...