A Mortgage Broker Who Understands Your Needs

If you’ve been declined by another bank, call Truss today. 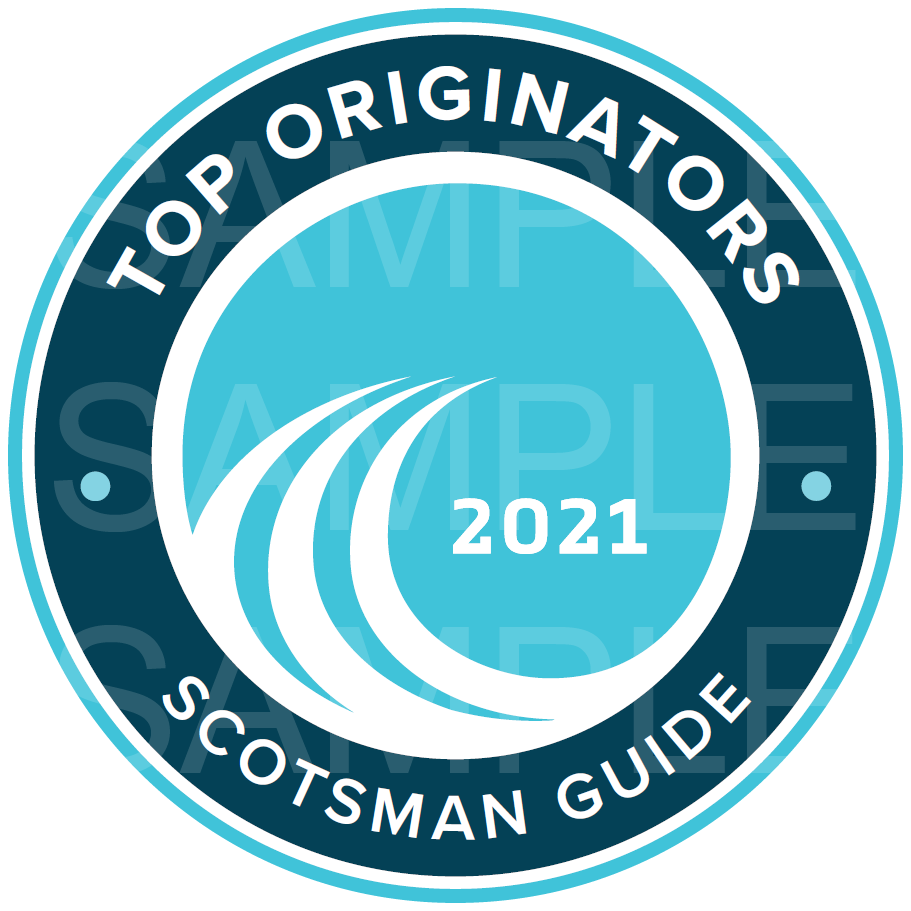 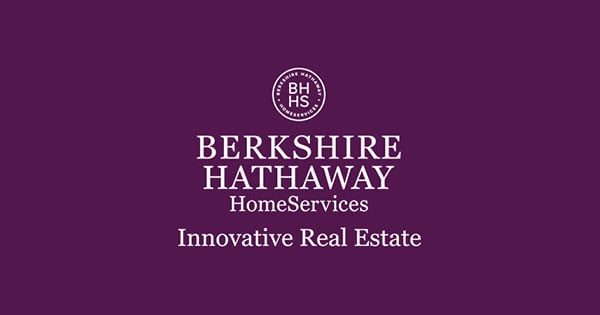 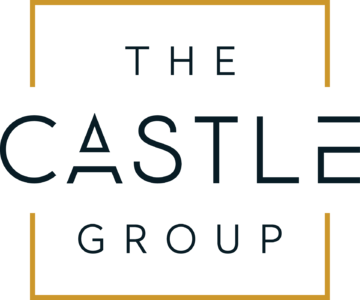 Don’t settle for a mortgage company that works with your finances, but doesn’t take the time to work with you. Truss’ highly skilled team of mortgage specialists is just waiting to create a custom solution for your loan.

We understand that everyone doesn’t fit into the same box. That’s how Truss became the leader in stated income mortgages. Common sense lending means working with what you have to get you qualified. That's what makes us the favorite with entrepreneurs and investors.

You can expect more from Truss during your home buying experience. With us you’ll get creativity, efficiency and the speed to meet your lending deadlines.

A mortgage refinance isn’t only about interest rates. Our team of experienced loan officers has the expertise to craft the best solution based on your financial picture and your needs. Let’s explore options you won’t find anywhere else.

Truss is a self-employed firm that understands the challenges of the self-employed. What more can we say? We developed a common-sense lending approach because we’ve been in your shoes. This is why we've created so many mortgage options for people who run their own businesses.

“Like most people I got hit hard by the financial crisis. With a short sale on my record, Wells Fargo, Bank of America, and Chase wouldn't write me a loan. But my real estate agent referred me to Truss Financial and they helped me qualify.”

“I have excellent credit and income, and have been banking with Bank of America for over 20 years. When I needed a loan quickly, B of A couldn’t fund it fast enough. I turned to Truss and Jeff got the loan funded in 15 days.”

“My parents are retired and social security is paying all of their bills. I wanted to learn more about reverse mortgages as a possible option. Jeff met me at my parents’ house to cover the pros and cons. We decided a reverse mortgage was a great option. My parents are now able to travel and enjoy life.”

“When I called Jeff at Truss Financial, I was skeptical he could help because I was in between work projects and my income had significantly declined. But my bank statements said otherwise. After a 30-minute chat with Jason, he found a solution and it went directly to underwriting. Since then, I’ve refinanced with Truss Financial multiple times because Jason found me a loan during my hard times.” 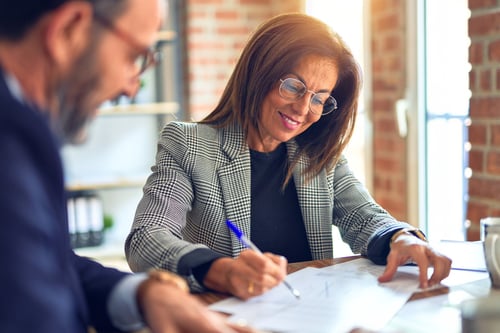 An Advocate for Our Needs

“Truss Financial Group was a great company to work with. They all listened and understood our needs, what we were looking for, and they made it happen. They took time to thoroughly explain the process and the pros and cons of each option. They were a real advocate on our behalf. And definitely go-getters, which we loved.” 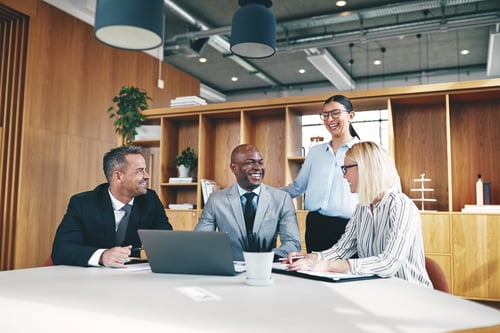 Over 20 years providing mortgage advice and lending expertise. We’ll find the right home loan for you.

Call us today at 888-878-7715 or fill out the form below to speak with our highly experienced staff.