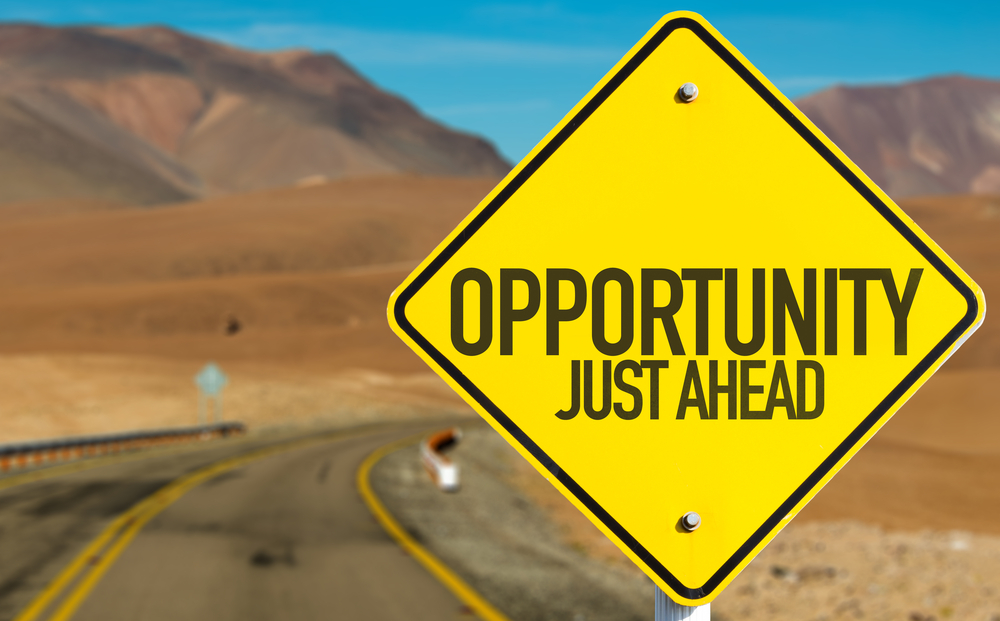 You may have read the title of this blog post and thought “how is that possible?”.  If that’s you, you likely remember that stated income loans were one of the culprits of the housing market collapse in the early 2000s.  Basically, lenders were taking the income stated on the application and being like “I believe you”.  No paperwork, no documentation, no double checking.  Just handing out loans on the honor system.  That obviously didn’t work too well because a lot of borrowers defaulted on their loans because they couldn't afford the houses they were buying.

Unfortunately, one of the drawbacks from the Dodd-Frank Act of 2010 is that it created quite the pickle for the self-employed.  You know, people like accountants, real estate agents, independent contractors, singers, actors, writers, and other types of small business owners.  These folks often don’t have as much on their W2 because they are maximizing their legal deductions.  They also don’t always get a steady paycheck.  This makes qualifying for a conventional loan from a big bank pretty tough.

That’s why it’s important for the self-employed to learn about bank statement loans.  Bank statement loans can be used to purchase a house, but the lender reviews different financial information to determine approval.  Here’s a short list of what you can expect:

If you’re self-employed or run a small business and were not approved for a conventional loan through one of the big banks, a bank statement loan might be a good option.  I’d recommend giving the experts at Truss Financial Group a call.  They take a common sense approach to lending and specialize in bank statement loans.  This is their jam, and they’d love to help you learn more.

Home Loans For Those Working in the Cannabis Industry

Working in the cannabis industry can create a unique challenge when it comes to home loans.  Most big banks will not...

Mortgages for the Self-Employed: What You Need to Know

According to the U.S. Small Business Administration there are over 31 Million small businesses in the United States. ...

When applying for a traditional mortgage from a big bank, borrowers have to follow a very tedious process of providing...