My New Blog, My First Post, and Alternative Lending 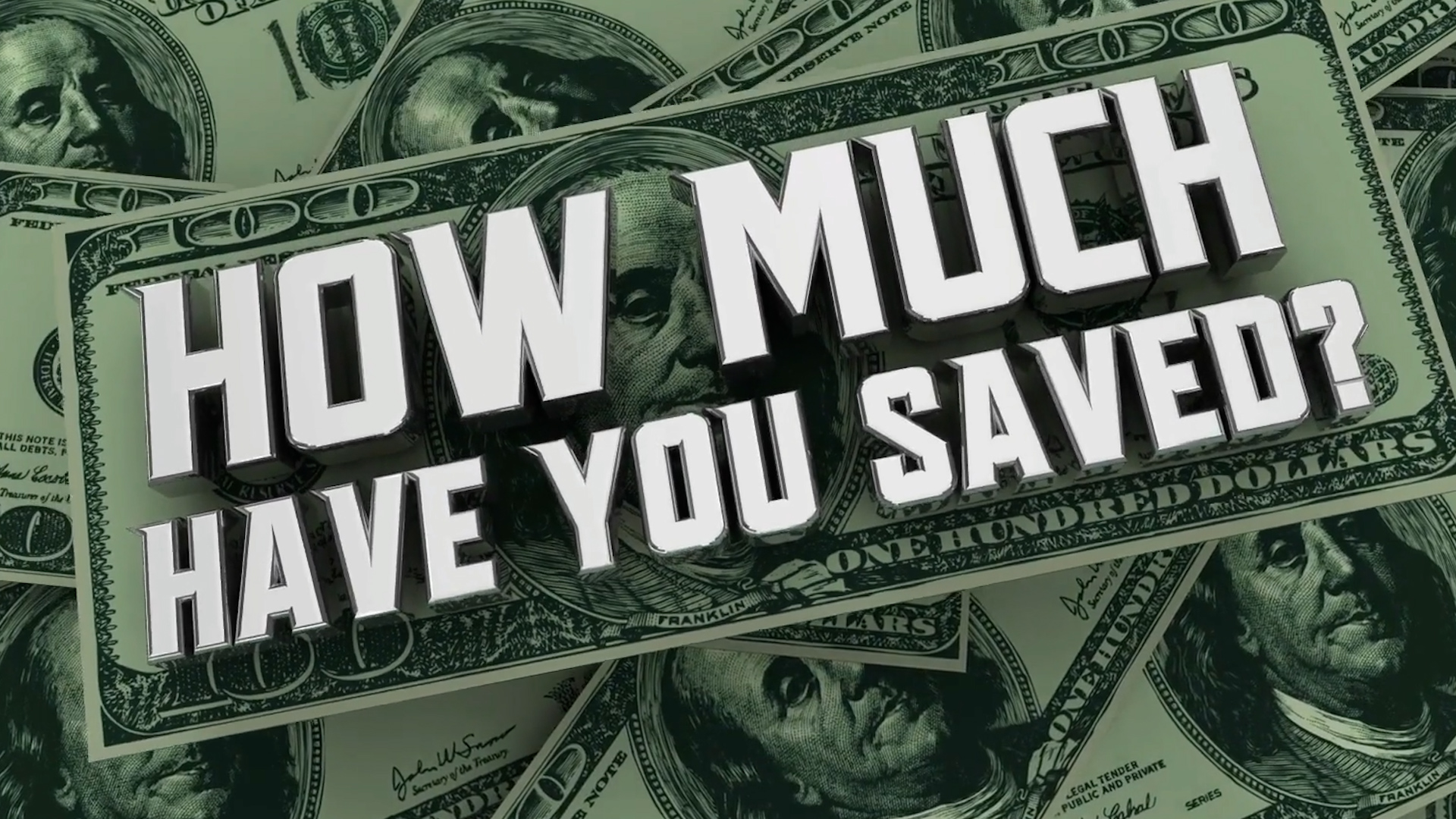 Hey friend, Phil here from A Nightmare on Loan Street Blog.  I’m just starting out, and I wanted to introduce myself.

I write about…well, you may have guessed it…loans, mortgages, interest rates, etc…we’ll touch on the nightmares too.  Not the kind where you’re falling or you just took a road trip with Gumby, but the kind of nightmares that some folks go through when getting a loan.  Hopefully, I can share a thing or two that might help you out.

My plan is to talk about alternative lending when you need a loan - things like stated income loans for instance.  Look, there’s a time and a place to head to the bank for a loan…unless you run a small business.  Small business owners can get the Heisman when it comes to what’s needed to qualify for a mortgage (that’s a stiff arm reference for those not in the biz).

I want to share a story about a friend of mine named Dylan.  Dylan is a guy you want to hang out with.  He loves pool parties, Smirnoff Ice, and betting the over on the Clippers (he never learns).  Dylan also absolutely dominates the copy business where he lives.  Dude has seven different copy centers all over the tri-state area.

How could things be tough for Dylan?  I mean, he can duplicate documents at will, and apparently he can also duplicate locations of his business on the regular.  He’s clearly a successful businessman.

The issue, friends, is that his tax returns don’t qualify him for a traditional loan.  He’s been turned down by some real hard liners at the big banks.  People named Tammy, Carol, and Rick lure him in with these promises of low interest rates, only to leave him hanging when it comes time for underwriting.

I’m going to let you in on a little secret…there’s an alternative.  Have you ever heard of the crew at Truss Financial Group?  These are people that look beyond your W2.  They will work with you on stated income loans or other options that don’t involve your tax returns.

This isn’t a team that is just handing out dollar bills like The Joker in Batman (Jack Nicholson’s Joker in the Michael Keaton Batman), but they are willing to get creative to help folks like Dylan.

I’ll be writing here on this Blog about all sorts of options, how it works, and what you might need if this sounds like you.  This is your Nightmare!  Wait, that doesn’t sound right.  It’s not like you are having the nightmare, I mean the Nightmare Blog is for you…whatever, you probably got it.  I want to help everyone.

If this sounds like you, I hope to see you back here soon.  Until then, if you’re asleep: do not get in the car with Gumby.

Phil checking in this week from the A Nightmare on Loan Street Blog.  Two blog posts in two weeks is really ramping up...

My New Blog, My First Post, and Alternative Lending

Hey friend, Phil here from A Nightmare on Loan Street Blog.  I’m just starting out, and I wanted to introduce myself.

In another major turn of events during the COVID-19 pandemic, Michigan-based Flagstar Bank has ceased...